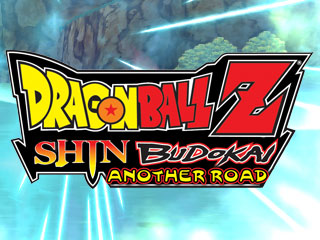 Games spanning multiple genres and platforms will be on-hand at the Atari booth, and include Dragon Ball Z: Budokai Tenkaichi 3 Wii and PlayStation2 computer entertainment system, The Witcher for Games for Windows, Godzilla: Unleashed  for Wii and Jenga for Wii.

“Atari’s 2007 E3 roster showcases some of the most exciting titles from our diverse fall line-up – from the fan-favorite Dragon Ball Z series to the graphically stunning The Witcher,” said David Pierce, Chief Executive Officer, Atari, Inc.  “We’re excited to participate in the new E3 Media & Business Summit and look forward to having media and business partners spend time with the Atari Team and our titles.”

More E3 stuff to follow as our own Akash Sablok will be reporting live from the event.